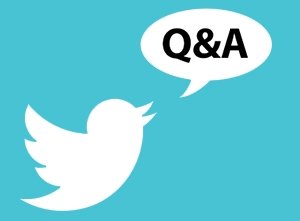 It’s 8o’clock! Time to kick off the #EastMidlandsBookTour Twitter Q&A. Thanks to everyone who’s sent me your questions. I’ll try and answer as many as I can in the next hour…

Q: What made you start writing?

A: Since I could write sentences! I remember when I was 6 I was asked at school to write about what I’d done on the weekend. I wrote that I saw a blackbird eating a worm. I hadn’t. This is was when the thin line between liar and storyteller was drawn.

Q: What tip would you give young writers?

Q: What made you write #TheThingsWeThoughtWeKnew?

A: I wrote the first draft when I was 16. I’d been writing for years but this was my attempt at being a ‘proper’ novelist by writing a long (ish) piece of writing from beginning to end. I had a few characters in mind, a vague idea of a story and a thick notebook. I began writing, adding characters and storylines as I went along until, eventually, I got to the end of the notebook. The novel was a mess! I left it in a boxfile for years. Then I came back to it in my early 30’s. So much of it needed to be changed. But I still loved the characters and setting so I thought I’d write it again, but with all the knowledge I’d picked up in the gap between drafts. The rest is history.

Q: How did you get an agent?

A: It was a bumpy road! After coming runner up in the Mslexia Novel Competition one of the judges, who was an agent, asked if she could represent me (and I of course said yes!). She sent ‘The Things We Thought We Knew’ to editors but no one was biting. Then, unfortunately for me but brilliantly for her, she left agenting for a new job, so I was left agent-less. But I think just knowing that an agent did want my work was a great validation boost (and we all need a bit of a validation boost). I was more determined than ever to get an agent. I’d already had a few successes, winning the Bristol Prize and SI Leeds Prize (I’d just been happy to be shortlisted in both!). With these successes under my belt I approached my top 5 dream agents by email. Out of the 5 agents I approached 3 got back to me in a week! I was then in the strange position of interviewing them. I then was in the strange position of interviewing them. It was really tough, they were all lovely and enthusiastic about the book. But I particularly clicked with James Wills at Watson Little. He had an excitement and belief in ‘The Things We Thought We Knew’ that won me over (and was also very persuasive). What I would really say for anyone trying to find an agent is don’t give up. You will find the person who loves what you do eventually (but the road doesn’t end there, you still need to do edits and work, work, work!).

P.S. An agent is worth their weight in gold! Without James I wouldn’t have got my two book deal with Transworld or found my lovely editor Lizzy who helped me refine ‘The Things We Thought We Knew’ so it was ready to go on the shelves.

Q: What keeps you motivated?

A: There’s something inside me that just can’t stop writing. I tried to do this once which I’ve written about in this month’s Psychologies magazine. In short, it didn’t work. When I ignore that something inside me I get grumpy and miserable. And nobody wants that. But in a more practical way, I give myself achievable deadlines and treats if I hit those deadlines. Hot chocolate, a pyjama and movie day, a trip to the seaside or a night on the town. Whatever floats my boat at the time. Knowing that my life is better with writing in it than not is a massive motivator.

Q: What is the #TheThingsWeThoughtWeKnew about?

A: Someone asked me this on FB earlier! The novel is about a British-Bangladeshi girl growing up on a council estate in Leicester. She has chronic pain and is stuck in her room, haunted by the past. It’s also about friendship, a pushy (but loving) mum and slugs!

And that’s the end of the #EastMidlandsBookTour Twitter Q&A! Thanks for your Qs and sorry I didn’t get to answer them all. Going to curl up now with a mug of hot choc before my last event in Leicester TOMORROW NIGHT! Hope to see some of you there. 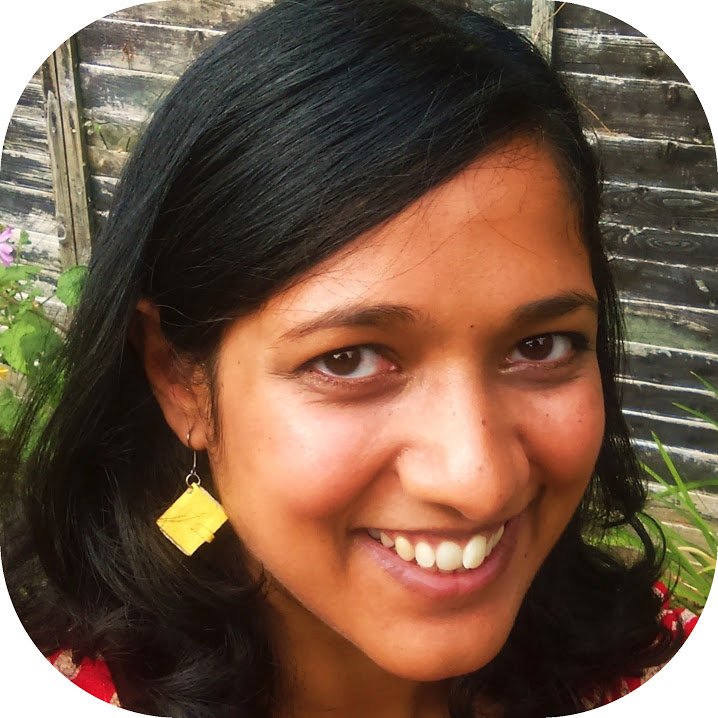